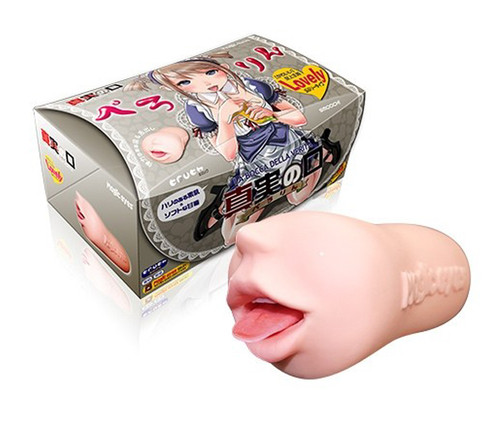 Magic Eyes La Bocca Della Verita Perorin Blow Job Onahole is the latest in the series of wildly successful tender Japanese oral sex "Mouth of Truth" fetish masturbators from Magic Eyes. This version is soft and now comes with an integrated realistic tongue. The upgrades also extend to the inside of the toy, which has a tight throat "ring" halfway down before you slide yourself deep into the vacuum chamber at the far end.

Was:
Price Now
$25.19
Usually Ships within 24 Hours
Out Of Stock
Out of stock