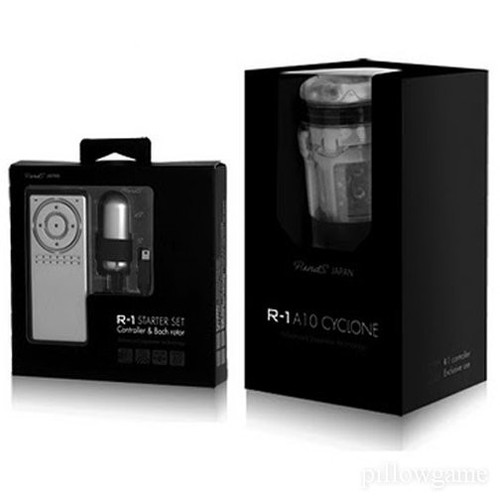 If you are looking for S/M size, here is the converting attachment: Rends A10 Medusa Head Cup Insert S/M

R-1 Controller with Bach Rotor: R-1 Controller is high technology R-1 controller acting as power supply and operating panel , the attachments side can make the most of their great abilities. The included Bach Rotor can produce twice as strong as the other conventional rotor. The Bach Rotor can also express 50 different vibrating patterns by R-1.