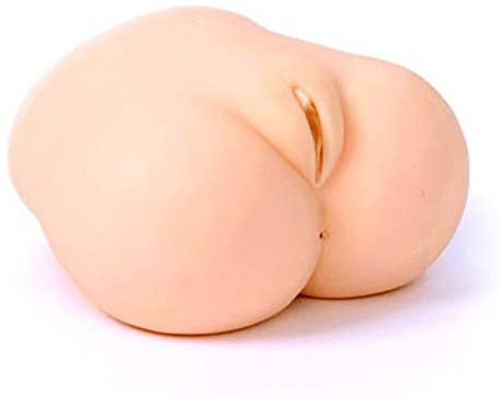 Important Note: Manufacturer stated that due to the weight of this product, minor crease may be visible on the surface of the toy. This does not affect the function and usage of the product in any way and is not consider a defect.